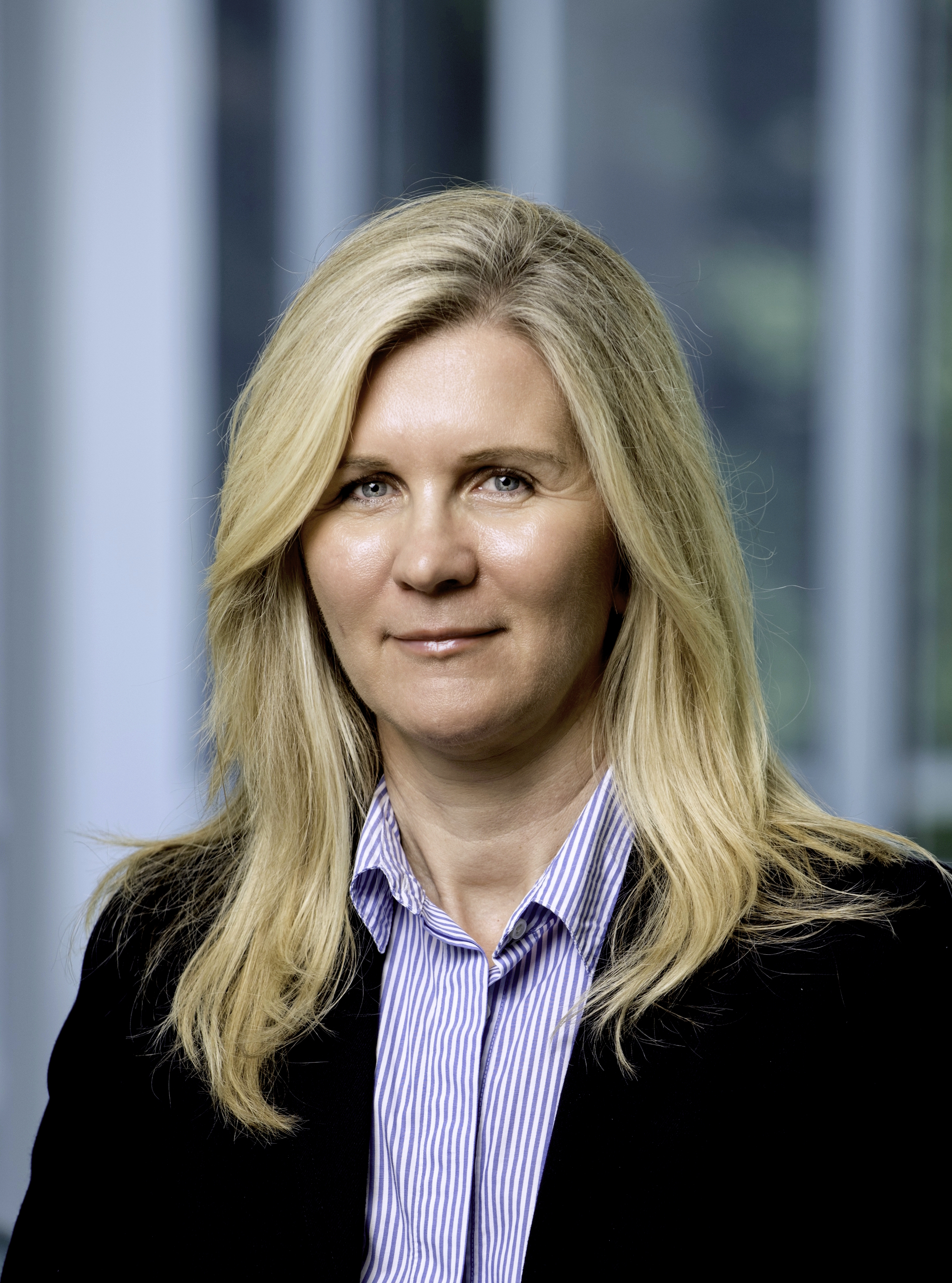 Jana Košecká has taught at George Mason University since 1999. Her research interests are the acquisition of static, dynamic, and semantic models of environments by means of visual sensing, object recognition, scene parsing, and human- robot interaction. She has over 90 selected publications in referred journals and conferences and is a coauthor of a monograph titled, Invitation to 3D Vision: From Images to Geometric Models.

2014 - 2015 : Confidence Based Segmentation and Labeling on Spatio-Temporal Imagery. Funded by National Institute of Standards and Technology.

2014 - 2015 : Geometric and Semantic Techniques for Geo-Localization. Funded by Object Video.